“There’s a part of my heart in Wonthaggi, and It’s calling me, calling me home…”
Wonthaggi Citizens’ Band are now the Australian National Brass Band CHAMPIONS after they marched and played their heart out in Melbourne on the weekend.
Musical Director Craig Marinus said they’ve never been prouder to play the anthem dedicated to their beloved town, and the audience belted out the lyrics with them.  – ABC Gippsland April 2018 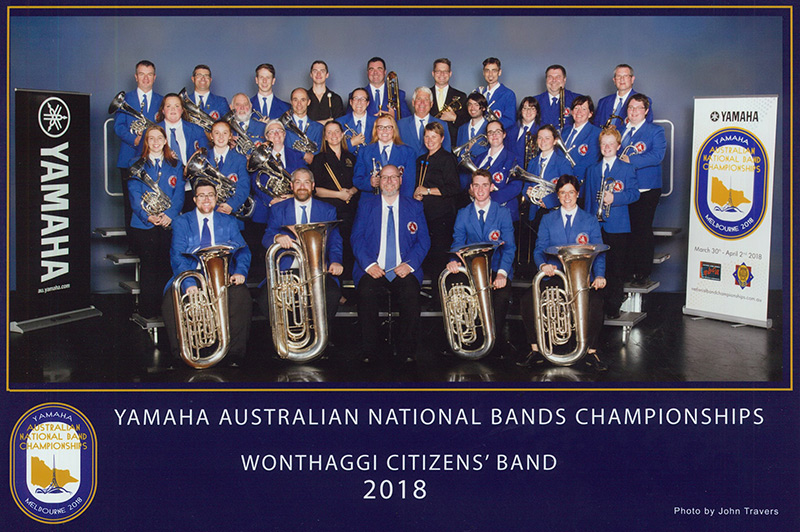 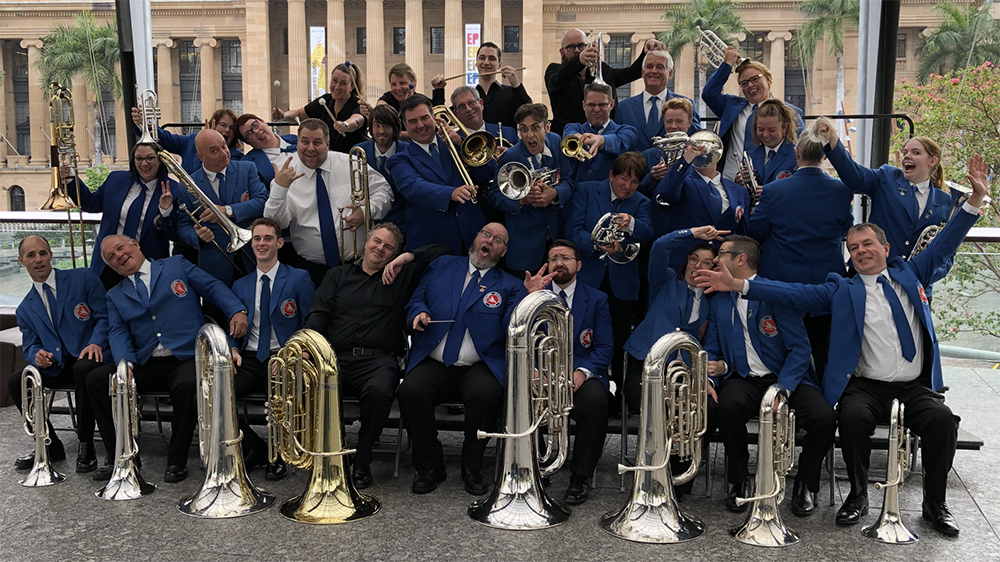 In 2016 our band showcased our captivating beaches and our bands sense of humour with a film clip to chariots of fire. 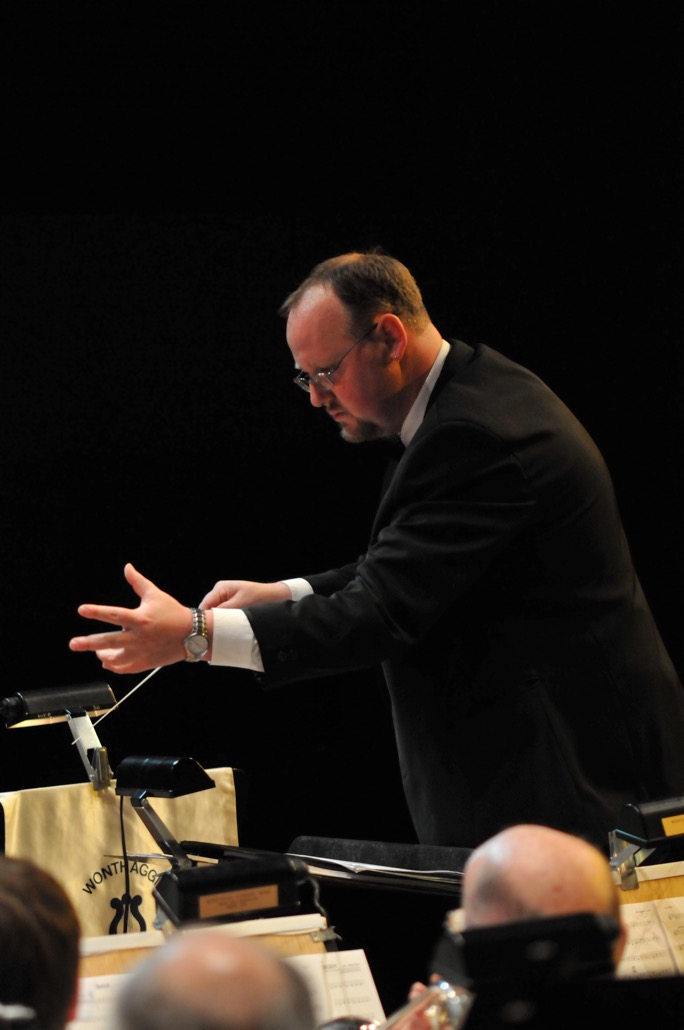